Visit selected arenas to Watch, Play, and Compete with other Valorant fans during our Valorant Champions Viewing Party, and win HUGE prizes, sponsored by HyperX and Aim Lab! 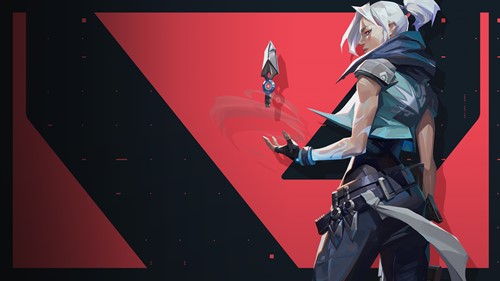 For coming to our watch parties you'll be entered into our prize draw to win an Alloy Elite 2 keyboard, Pulsefire Surge mouse and Pulsefire RGB Mousepad as a grand prize- thanks to HyperX!

Got what it takes to beat the best? Relive iconic moments from the Valorant Champions Tour in Aim Lab at Belong.

You'll have the chance to take part in the Aim Lab Recreate a Pro Challenge. On each night, there will be a winner from each Arena who will win a HyperX bundle for 1st and 2nd place.

Ready to take on the challenge? Stop by your local arena on the 11th and 12th of December! 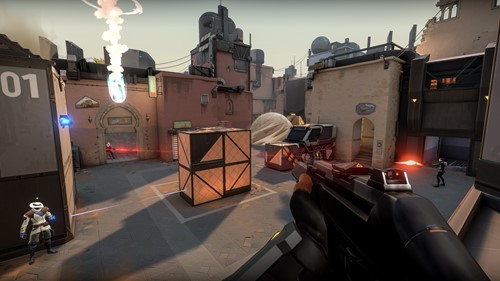