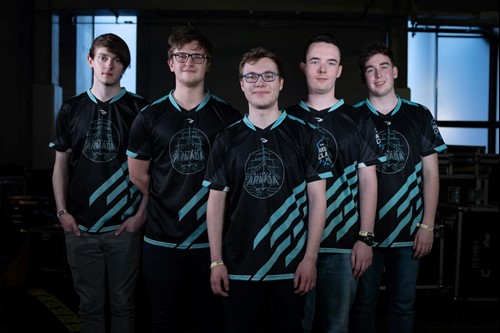 On the 19th of April, our Arena Clash finalists; the Plymouth Armada and the Bristol Smugglers, faced off on stage at Insomnia64 in front of a live audience.

This nautical battle saw our Plymouth Armada come out on top in one of the most intense Rainbow Six Siege games Belong Arenas has ever seen.

Congratulations to both of our Tribes for getting to the finals, and well done to the Plymouth Armada players R1X, Slithermore, Dirty Nige, BumbleBishop, Anxious_emu and K1k24 for taking the win in their three-map playoff.

Check out how the finals went down: 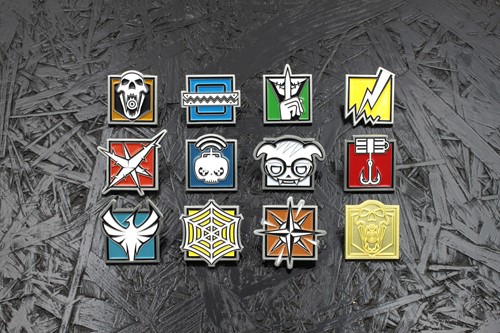