Try out the PlayStation 5 for free at Belong and experience lightning-fast loading, up to 120fps, and an all-new generation of incredible PlayStation games.

Go dimension-hopping with Ratchet and Clank, or journey to a new island in Ghost of Tsushima Director's Cut, enhanced for PlayStation 5.

Play for free between the 27th of September and the 10th of October when you visit your local arena.

PLUS, earn £5 worth of GAME Reward points when you buy any Playstation 5 first-party titles or accessories!

Warp across battlefields with an arsenal of explosive new weapons, as you help Ratchet and Clank take on an evil robotic emperor intent on conquering cross-dimensional worlds.

Experience the visually dazzling interdimensional adventure fueled by the mind-blowing speed and immersive features of the PlayStation 5 console.

Go beyond what you see with in-game actions coming to life in your hands with the DualSense™ controller. 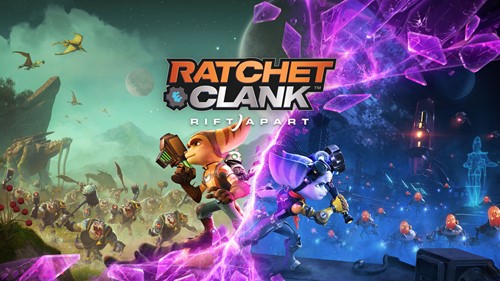 As part of Jin’s new journey in the Director's Cut, you'll be visiting Iki Island, where Jin investigates rumours of a Mongol presence, but he soon finds himself caught up in other events which will force him to relive moments from his past.

With this new Island will come new characters, new environments to explore, new armour and much more - including new animals to pet! 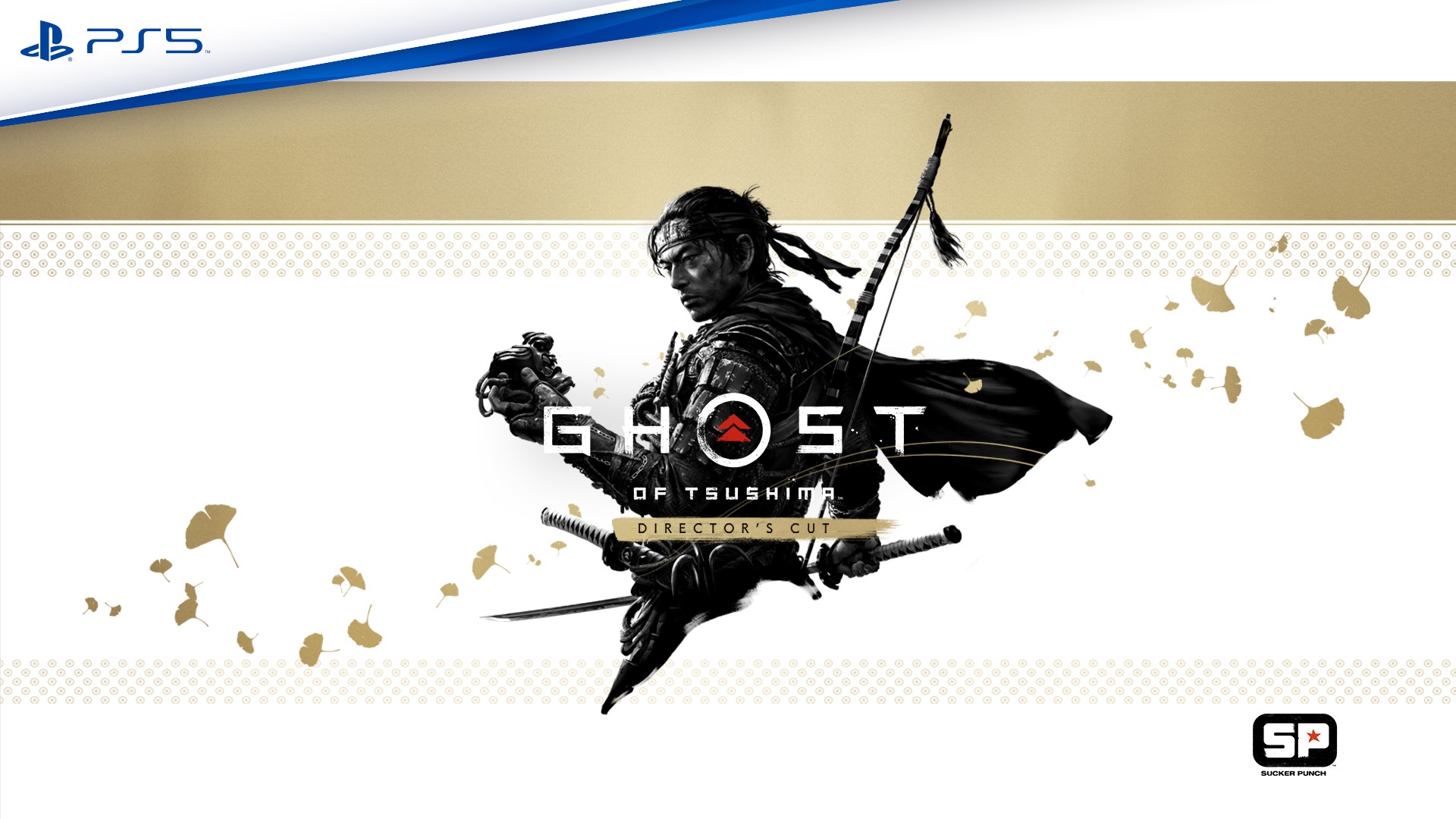 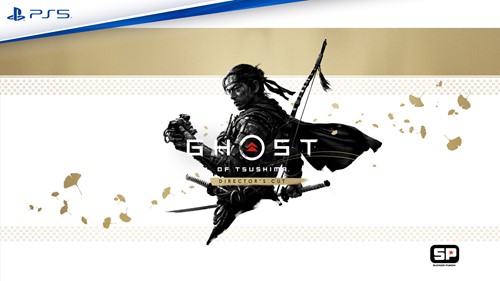 Rebuilt from the ground up, this remake invites you to experience the unsettling story and ruthless combat of Demon's Souls. Masterfully enhanced, this remake introduces the horrors of fog-laden, dark fantasy land to a whole new generation of gamers. 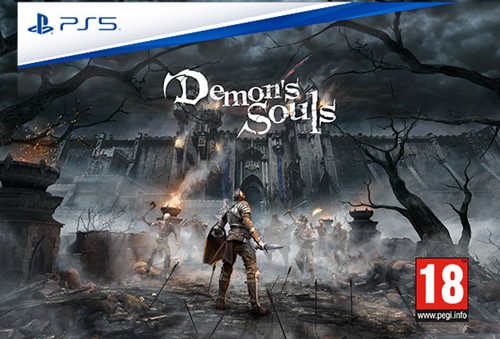 Take Sackboy on an epic 3D platforming adventure with your friends! Set off alone or with your bravest friends on a whirlwind of capers across the snowiest mountains, the leafiest jungles, the wettest underwater realms and the, uh, spaciest of space colonies. 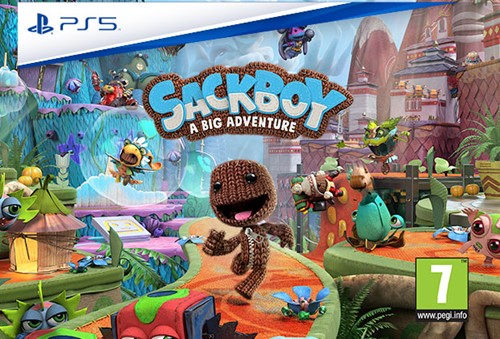 After crash-landing on this shape-shifting world, Selene must search through the barren landscape of an ancient civilization for her escape. Isolated and alone, she finds herself fighting tooth and nail for survival. Again and again, she’s defeated – forced to restart her journey every time she dies. 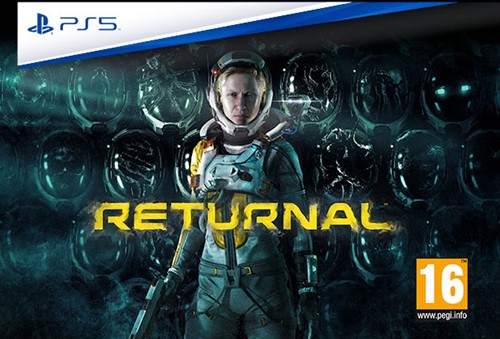