When you sign up for Rocket League Arena Clash this winter, you could be on your way to EGX thanks to HyperX!

We will be running a free to enter Rocket League tournament for the Arena Clash Championship teams, where the top four teams in the bracket will be invited to EGX to play on the HyperX Esports Truck in the live streamed Finals. The bracket will take place in between the Arena Clash Qualifiers and Groups Stage.

Your team will have the chance to win some incredible prizes such as a Cloud Alpha S Headset, Pulsefire Surge Mouse and the choice of an XL Mousepad, Xbox/PS4 controller charger.

Travel and accommodation will be paid for, so what are you waiting for? Sign up for Rocket League Arena Clash WI19 and earn a place in our HyperX Turbo Clash tournament! 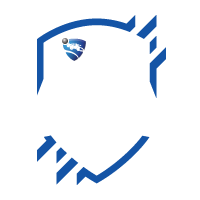