This year, we have learned to adapt to new challenges, find new ways to connect with each other and change the way we live.

Whilst many of us can’t wait to ring in the new year, we wanted to share some of the achievements we have accomplished this year with the help of our partners and community.

As we went into national lockdown in March, our fantastic team put together our first-ever online-only tournament, keeping family and friends connected through gaming whilst encouraging everyone to stay at home.

With a range of multi-platform titles available to compete in, as well as some fantastic prizes thanks to our sponsors, our Online Cups have paved the way for even bigger online tournaments in the future. More on that later... 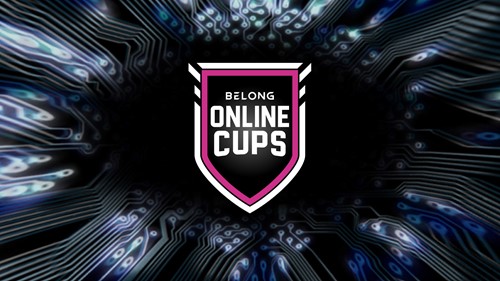 Although we took some hits along the way, 2020 saw us open six new arenas across the United Kingdom!

Starting off with a brand-new arena in North Wales, our Wrexham Reapers were shortly followed by our latest Northern Ireland arena, the Newry Gatekeepers, before opening our Wolverhampton Wildcats, Scunthorpe Destroyers and Braintree Boars, all packed with the latest kit and 24 seats.

Not only was it a great year for new arenas, but we also saw our beloved Portsmouth arena get a massive upgrade, doubling in size from 12 to 24 seats! 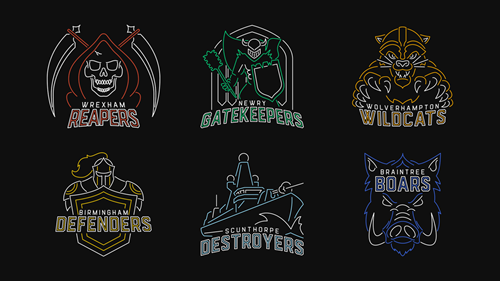 Perhaps the most exciting part of 2020 has been the fact that Belong is now a global brand!

Vindex will be operating Belong Gaming in the US from its New York headquarters, with the aim to open more than 500 Belong Arenas in the US and a further 1,000 locations globally across the next five years.

We are incredibly excited to be part of this project and can't wait to see what happens next! 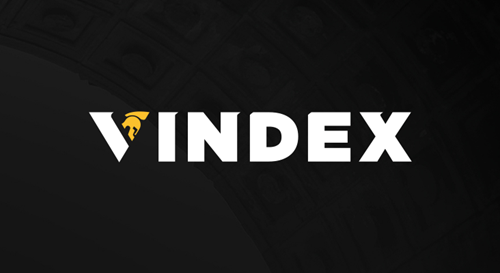 Out with the old and in with the new, we now have a completely redesigned arsenal of squad emblems, a brand icon, plus much more!

Travel back through time by checking out our announcement here. 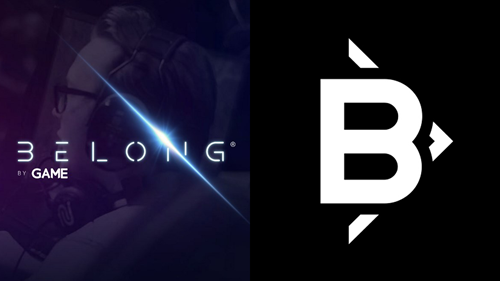 Our O2 Priority Level Up Showdown saw Team Buckley and Team Stark compete across a series of games to see who would be crowned the Level Up Showdown Champions, live on Twitch. There aren't any spoilers here, so if you want to see which team won, head over to Twitch to watch the replay! 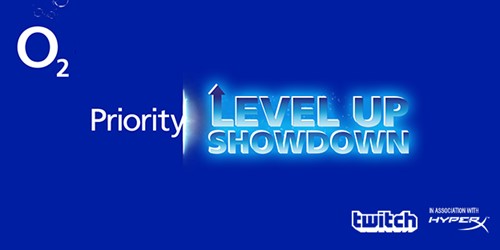 In October, we hosted an Xbox and PS4 FIFA21 tournament, complete with FIFA prizes worth £1,600, as well as Sports Direct Vouchers. We even gave away some football shirts during our live finals on Twitch! If you enjoyed this tournament, make sure to listen out for another announcement coming very soon...

Our Belong UK Team took on the tough competition throughout November and December, showing us some fantastic teamwork.

If you want to learn more about the team and their journey, click here.

Following on from the success of our Online Cups, we hosted our first-ever major online tournament for Call of Duty Warzone, with a massive £10,000 prize pool, in partnership with Papa John’s.

We also held a Belong Bounty Hunt, where players had to eliminate London Royal Ravens Members Jukeyz and IMAngeel when they dropped into Warzone!

CONTINUING OUR PARTNERSHIP WITH EXCEL

Bringing communities together, November saw us renew our exciting partnership with EXCEL.

The next generation of gaming has finally arrived in 2020 and we’ve let you test it out for free across our arenas!

Each one of our arenas now holds 6 Xbox Series X’s and 6 PlayStation 5’s which you can play the latest next-gen titles on when you visit us.

LOOKING TO THE FUTURE

Let us know where you think we’ll be going next!

Stay connected with us this holiday by joining our Discord server and following us on Twitter and Facebook.