Belong Arenas are very excited to announce that we will now be working with Leading British esports team, Excel.

Excel have competed in Riot Games' League of Legends European Championship (LEC) and LVP UK's League Championship and will now be featuring Belong Arenas on their team jerseys. 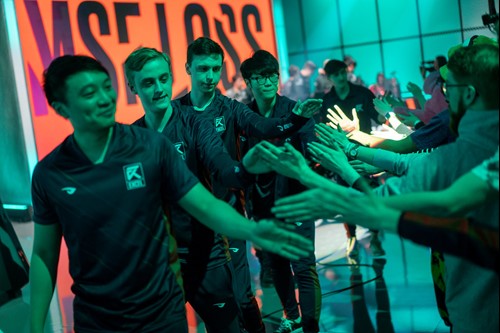 We hope to bring a number of events to esports fans across the UK, and look forward to our communities working together in the future.

Managing Director of Excel Esports, Kieran Holmes-Darby spoke on the partnership saying: "We are very proud to be announcing Belong Gaming Arenas as our Official Arena Partner. We are really looking forward to working closely with Belong and utilising their cutting edge facilities to activate our community." 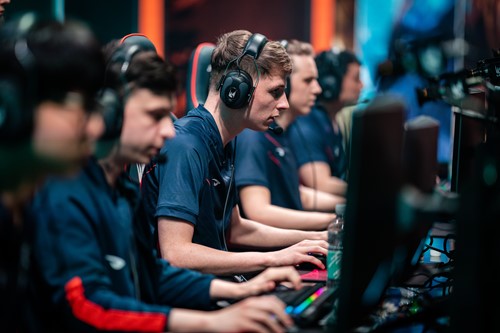 Mary Antieul, Head of Esports & Belong Partnerships added: "Everyone at Belong is delighted to be strengthening our partnership with Excel. We are looking forward to working with the Excel team to bring their fans and our community together with exciting new events and content.

We'll be cheering them on in their upcoming League of Legends European Championship fixtures, and are excited to see the team perform on the rift!"