To celebrate five years of Overwatch, we’ve decided to jump back in time to revisit our history of Overwatch Arena Clash to see where it all began.

A year after Overwatch was released, the competitive first-person shooter joined as an Arena Clash title in the summer of 2017, where we saw Belong Portsmouth take the first-ever Overwatch Arena Clash win at the finals held at our arena in Nottingham. (Belong Nottingham Arrows, gone, but never forgotten). 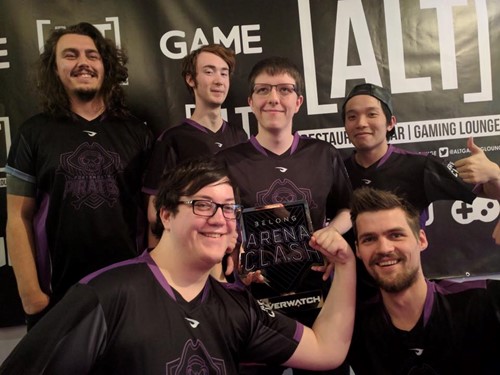 As Overwatch soared in popularity, amassing a whopping 35 million players only a year and a half after release, our arenas continued to be home to some of the best grassroots Overwatch players in the UK, supporting teams to develop their skills and focus on defining their roles and strategies. 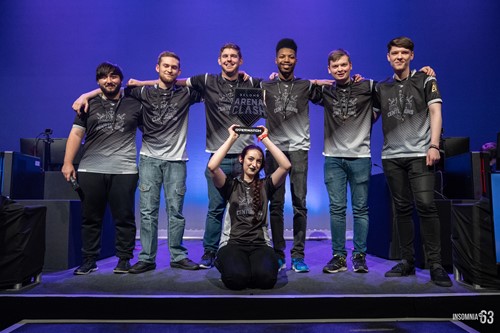 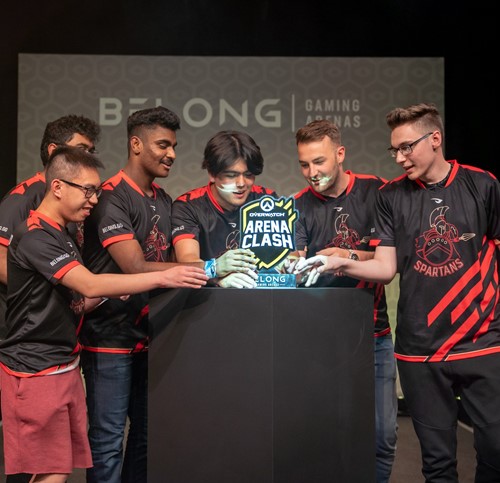 We’re still working hard to bring you a date for our next Arena Clash, however, you can visit your local arena and join in on the Overwatch Community Nights, practicing your skills for when we do announce our next tournament.

Push is an all-new, symmetrical map type, announced by Blizzard Entertainment, where teams will need to battle to take control of a robot, pushing it toward the enemy base, with the team that pushes the robot the furthest onto the enemy side, winning the game.

While no date has been confirmed for Overwatch 2, we are excited to continue to be home to an engaging community of Overwatch players, who are ready to stand united in a new age of heroes.

Want to join that community? Visit our Discord server, where you can search for a team to play with, share your best clips, and chat all things Overwatch!

We can’t wait to see the return of Overwatch Arena Clash and the launch of Overwatch 2, let us know in the comments your thoughts on whether you’d want to see the new map type, Push, enter Clash.