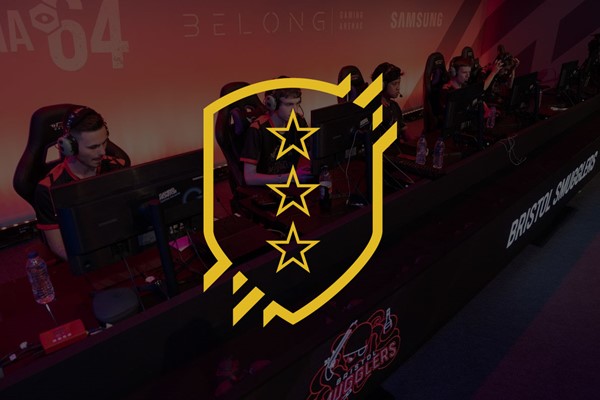 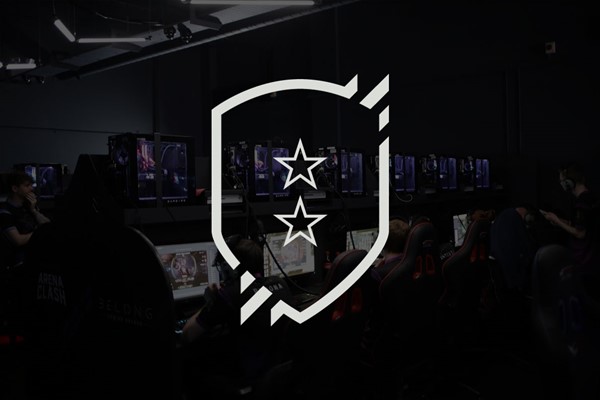 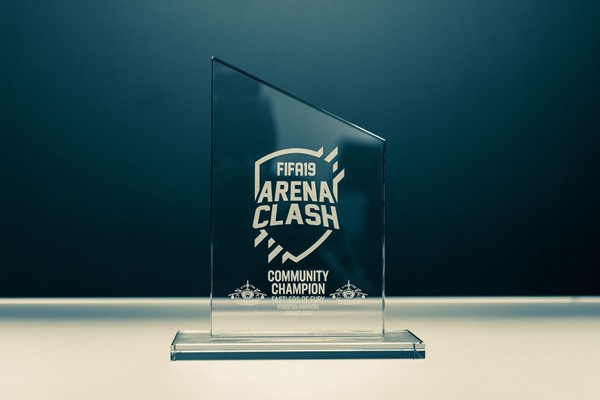 Every Arena Clash season, we award our players with special trophies that show our appreciation for our community.

This season, players could be awarded with the following titles:

MVP - Our Arena Clash Casters vote for the best player of the season for each title. In Overwatch, MVP is awarded per role.

Community Champion - Players who exemplify the best attributes of a team player will receive an award, as voted for by the players for each title

Fighting Spirit - Although a team may have not come out on top during the season, we recognise those who were great sports and had fun! This award is voted by our Community Manager across each title 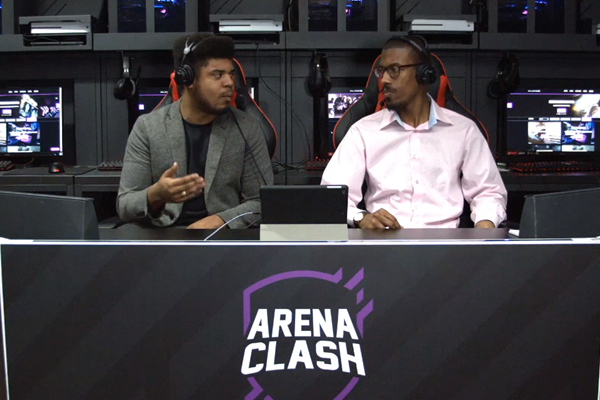 PLAY OF THE WEEK

Each week, our casters choose their favourite plays from the game.

If you manage to score at the last second or clutch for your teammates, you may be our next featured player!

If Play of The Week is sponsored this season, you may receive prizes.

Anyone can sign up for Arena Clash - and all you have to do is head into your local store!

Players from all across the country take part in our Arena Clash tournament, meeting new people and building the ultimate team.

How do you enter I hear you ask? Well it couldn't be easier! Simply head to one of the participating arenas and ask the staff to sign up! Easy right? You can scroll down for a list of all the arenas participating in the next season of the Arena Clash.

WHERE YOU CAN FIND US